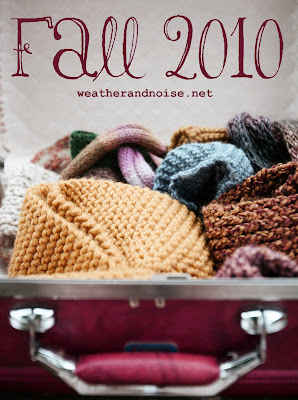 The little cool-off we’ve been having for the past week has gotten me really excited about fall.  I think this fall is going to be extra wonderful and special.  I have lots of grand plans – we’ll see if I can make them all happen.  What are your favorite things about fall?  I love the coffee!  And going to fall festivals with the husband!  And leaves!  And sitting outside having dinner by the chiminea!  And soup!  And coats, and turtlenecks, and gloves, and hats, and scarves!  Oh my, I can hardly wait.  I think a new coat is in store this year, hopefully one like this.. in fact, here’s a little fall inspiration board of what’s on my current wish list. 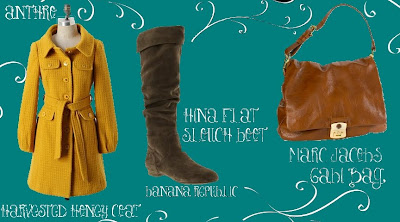 Here are photos of some of the scarves I’ve made this year.  Scarves modeled by Renee of GreenerMe and photographed by miss Samantha.  Hope they inspire you to get excited about fall also.  I’ll be listing them in the shop next week. And until next time, I’ll just be knitting away.. 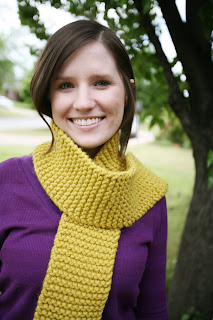 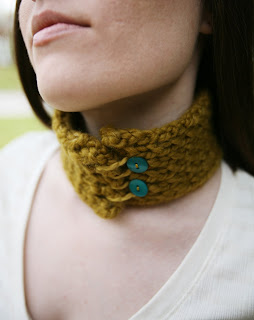 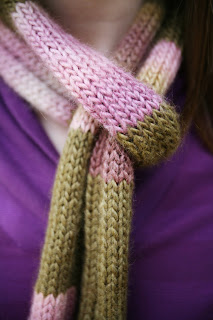 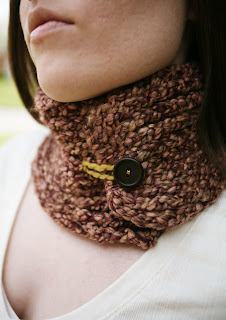 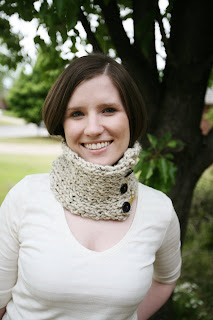 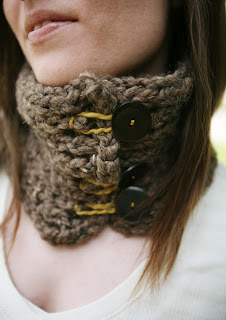 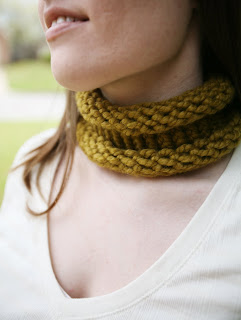 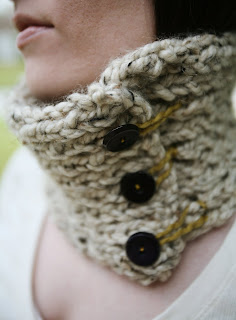 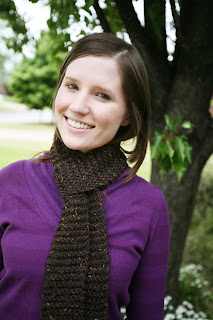 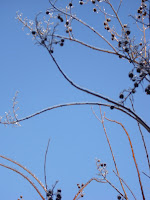 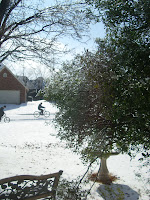 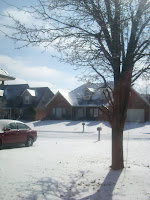 There hasn’t been much to update with since I have not left the house since Sunday and it’s really been some lazyish time at home. I’ve been experimenting with some soup recipes. Two batches of homemade Chicken&Noodle, one tasty, one not so much.

My classes (Designing Careers, Design of the Built Environment B, & Printmaking) started on Monday and I’ve been reading up and getting prepared and organized for the semester. I’m actually really looking forward to each of these classes and think that they will all help me with some of my current aspirations. Last semester I took Design of the Built Environment A, which included design work and space planning for a residence. The “B” section is designing a commercial space, so I’m really pretty excited about all the daydreaming I get to do. 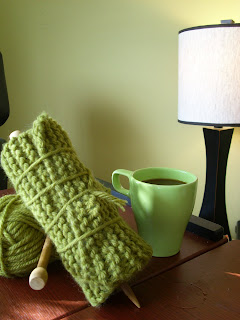 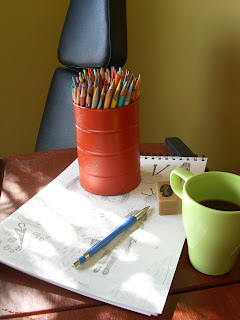 I’ve also been knitting, sketching, and watching too much television. The television has mostly been cooking shows (yeah, a few month ago I decided that I want to go to culinary school) and old episodes of Cold Case. The downtime has been nice, but I’m antsy for the ice to melt so things can get back to normal. 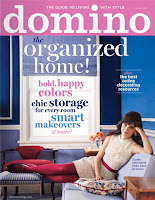 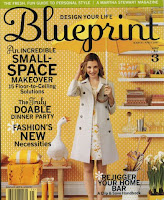 I’m feeling heartbroken today because I just got word that Domino is no more. The magazine and website will be cease to exist in March and I’m so disappointed. We lost Blueprint (and bluelines!) last year, which was really sad also, but now what is a young designer to read and find inspiration from?? I like some of the other design mags, but Blueprint and Domino were much more my taste than other Martha mags or Arch. Digest. At least I still have Readymade & Craft.

On a happier note, has anyone read the current issue of Domino with Zooey Deschanel? Browsing magazine covers at Border recently, I noticed that she’s on 4 or 5 covers this month. Isn’t it adorable that she’s engaged to Ben Gibbard? I’m pretty sure they are the cutest couple in the whole world. I’ve kind of loved him since I saw him singing with Jenny Lewis and then a little more when I saw this video. 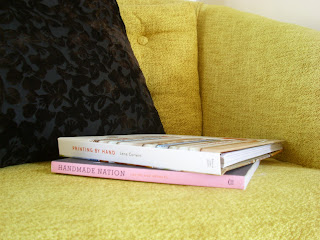 I guess with that I’ll get back to the pressing matters ahead of me for the day. Maybe some reading. And some coffee. You’ll notice this little green mug in just about every picture from today. That’s because I love it and I especially love the cinnamon hazelnut coffee that I recently discovered and can’t stop drinking. 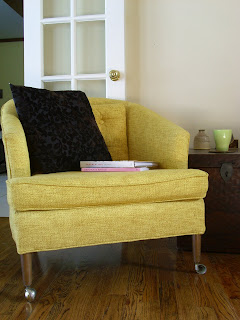 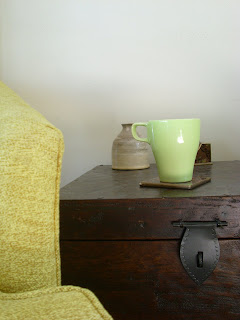